Generally, if you're torch firing or using a gas hob, the longer you fire your piece, the better.  Each brand has a different firing time and if torch or gas hob firing, the time depends on the size and thickness of the piece.  I never fired for less than 10 minutes - in fact, I've been known to stand with a torch in my hand for 15-18 minutes for thicker, larger, copper pieces!

However, I was fascinated as to exactly why it was better to fire for slightly longer than to underfire and when I was researching, I came across a fantastic document that explained the process very simply and I'll try and replicate what I learned.

Basically, you can't over-fire a piece but there comes a time (usually about 2 hours) when the metal isn't going to change any more and you're just firing for the sake of it!  However, you can underfire.  Underfiring is difficult to see because the outside of your piece may look like metal but if you break it open, inside it would be chalky which is why firing for longer than the manufacturer's minimum recommended time is always a good idea.

I always fire for longer than the manufacturer's recommendations - whether using a gas hob, torch or kiln. Be warned though, if you're using a large torch (especially if firing silver) you can easily turn the flame way up higher than needed and you go beyond the point where it should be sintering and it will start to melt. Once melted, there's no going back. Normally the piece will be ruined with the surface becoming uneven and bubbly. To recognise when a silver piece starts to melt, you'll see it start to shimmer and look very shiny instead of the salmon pink/red you should see when you're firing correctly. With copper, the same thing happens and it goes a bright shiny yellow. I'll post some photos at a later date.

So what happens to the clay when it turns to metal?  Well imagine the clay before firing is like a pile of boiled sweets. Between the sweets, even if they touch, you'll see spaces. These are areas of weakness and the strength at this point only comes from where the sweets are touching each other. 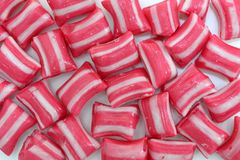 As you fire, the sweets start to melt and the gaps lessen. This gives you more strength because there are now more contact places. 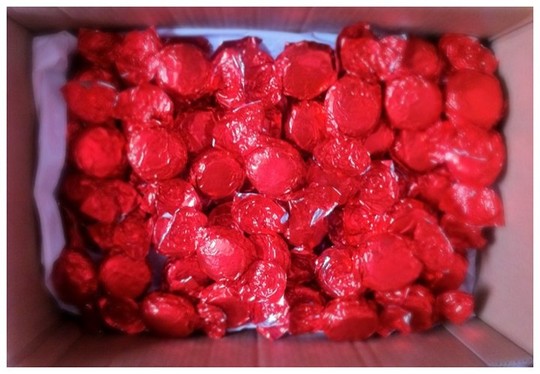 If you continue to fire, the sweets will melt even more but even at the ultimate firing (when no more changes occur), there are still thinner areas where there's not enough sweet to melt. It doesn't matter how much longer you fire, this won't change. However, at this point you will end up with a lovely piece of firm, durable metal! 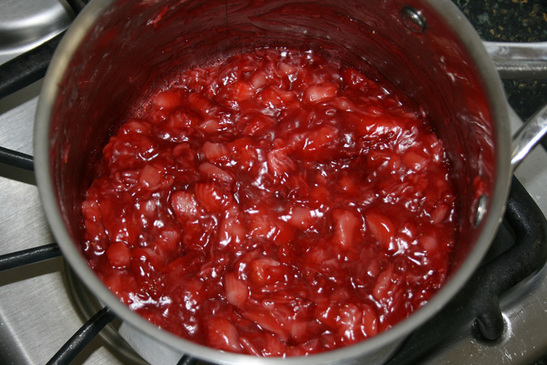 Disclaimer: No sweets were harmed in the making of this post.